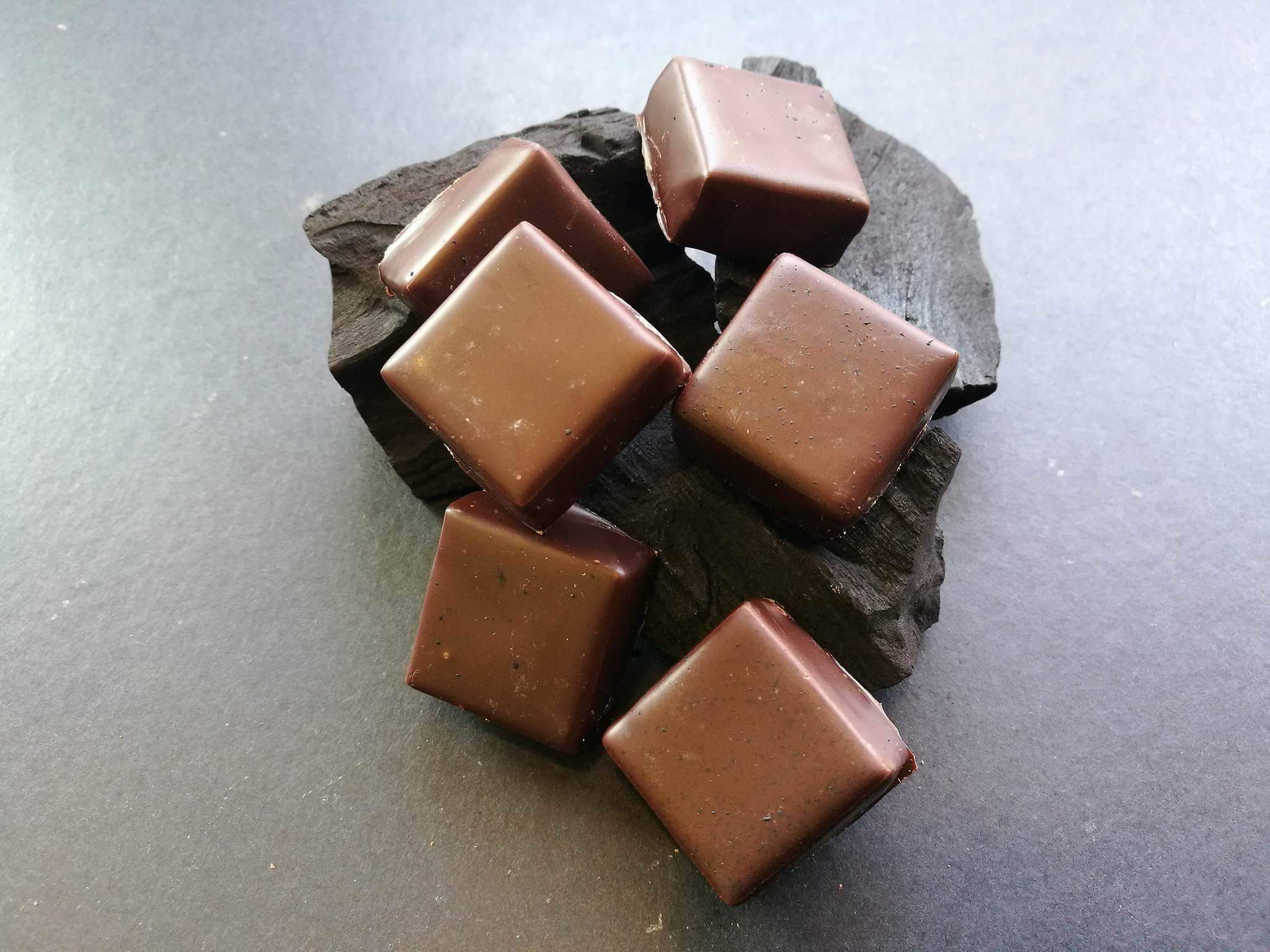 For 2017 Valentine’s day, Ika is launching a limited edition of pralines based on Papua New Guinea cacao. The deeply dark chocolate praline gives fruity and coffee notes, and has a unique smoky finish.

Its creation was inspired by a legendary princess.  A woman who was loved by many men, some of them to (their) death. 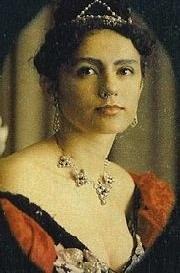 “Queen Emma” they called her. The Samoan / American Emma was considered the most beautiful woman in Papua New Guinea around the turn of the last centuries. Her mother’s bloodline was related to the Moli tribe and Emma was recognized by the Malietoa as a princess.

They say her motto was – to sin and be forgiven.

She was a lover “to die for”; passionate, powerful. And four of her lovers did indeed die, tragically. She might have had something to do with their deaths, according to highly circulated rumours.

Famously, her second husband, the German Paul Kolbe, 20 years her younger, died shortly after she found out he was cheating on her in Monte Carlo. She died two days later.

Emma was as beautiful as her homeland still is.

She lived in the town of Kokopo, strung along the edge of Blanche Bay, surrounded by five towering volcanoes. The crusty dark earth is highly fertile, rich in minerals. One of those volcanos is still active, erupting every few years, perhaps with what once thought of the locals as the wrath of the gods.

Emma was said to be prone to angry eruptions as well. She was, in her day to day, a shrewd administrator, “Queen of Commerce”, a clever businesswoman who helped her family and community flourish. She was known as a heady woman, a celebrated socialite who knew how to throw a good party. A passionate woman, loud and energetic, never afraid of what people might say about her and her choices.

Ika was immediately drawn to Queen Emma’s story, while researching notable lovers’ stories, whose lives are intertwined with chocolate.

Emma was a lover of life. Her strong character was the inspiration for the new limited edition of exceptional single origin chocolate that Ika has created.

The dark praline contains cacao from the fields of Papua. The beans were dried over open fire, and you can feel a touch of smoke in the creamy rich chocolate filling.

Thin, almost unnoticed slivers of coal lay on top of the praline, enhancing its flavor. The coal embellishment gives away a visual clue for the smoky note. The deep aroma adds to the sensory experience of tasting this superior single origin chocolate. It is a unique expression of passionate love for chocolate, love of life, and giving. 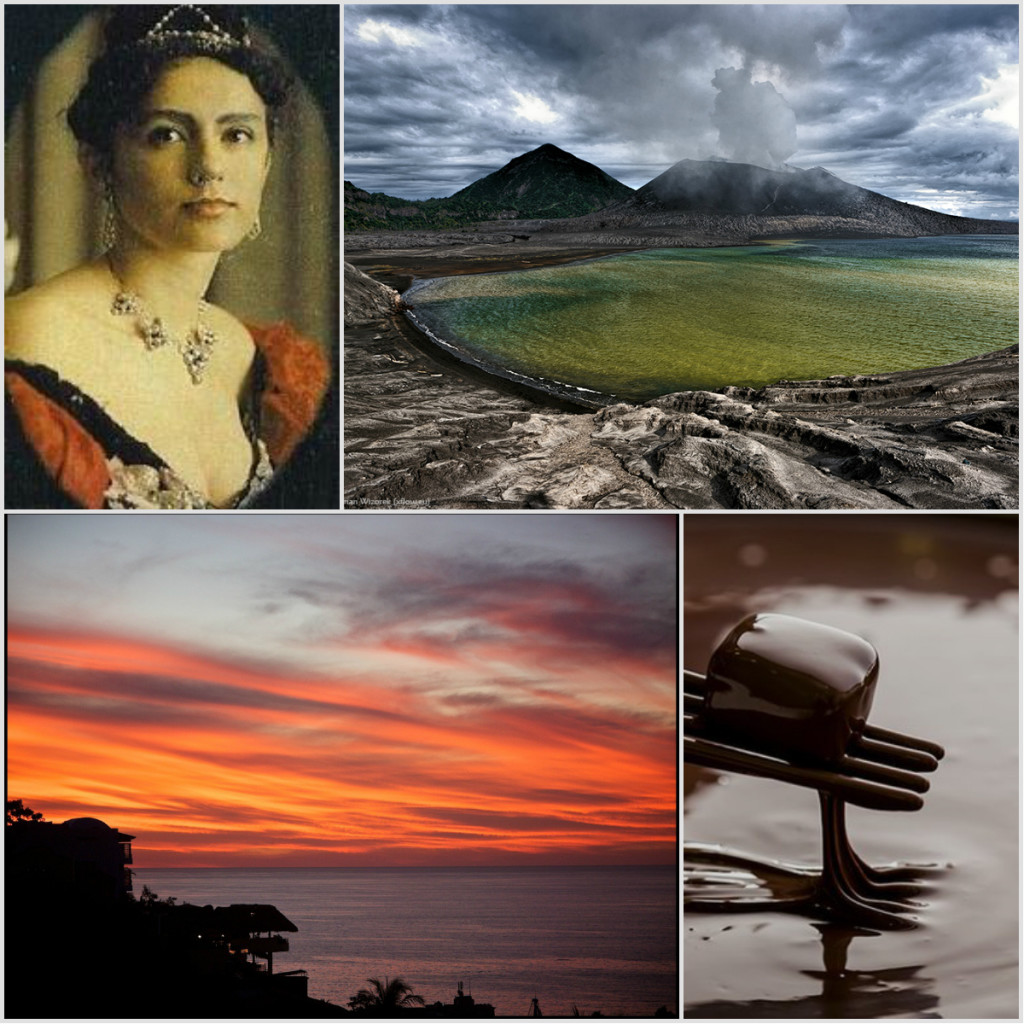